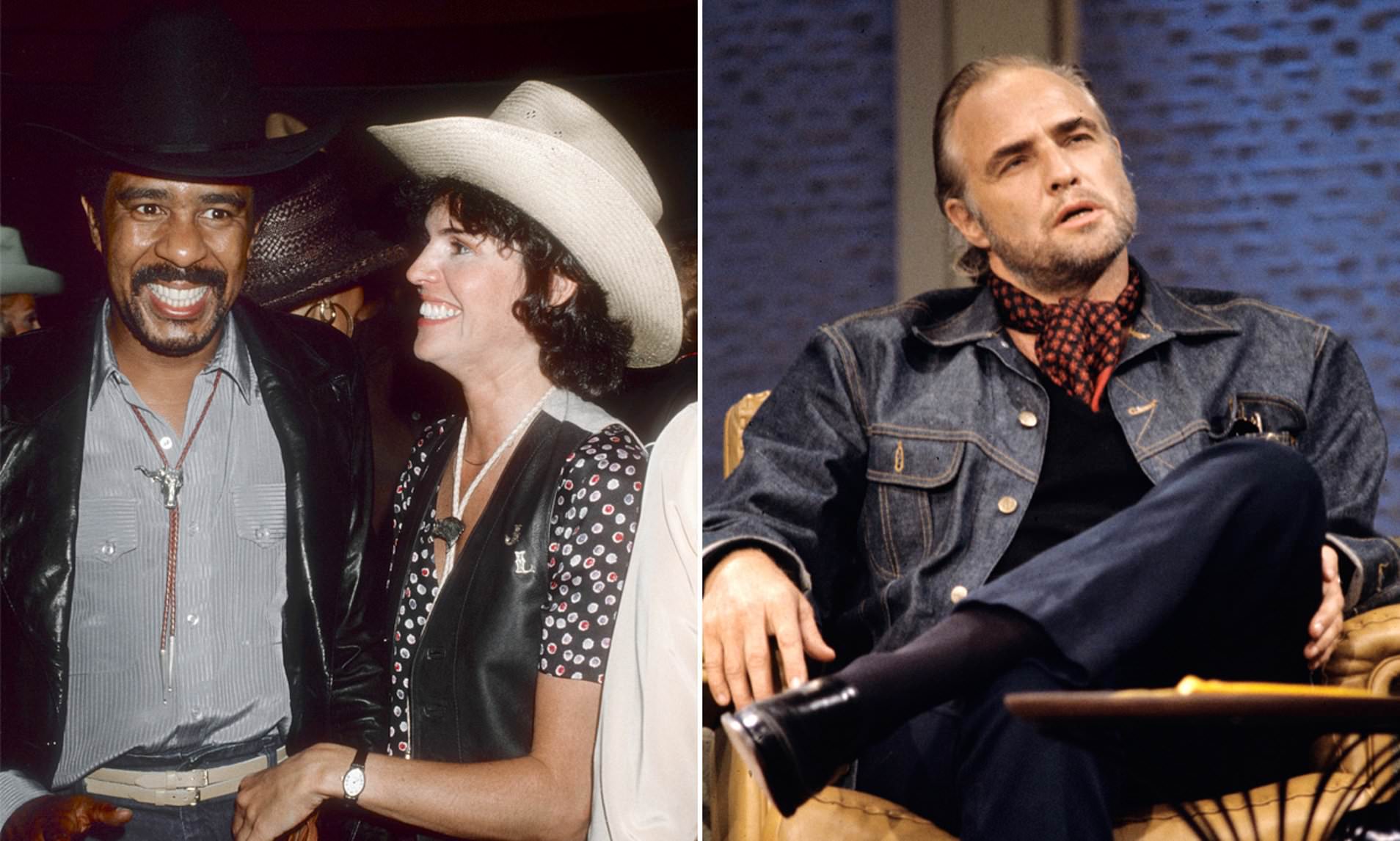 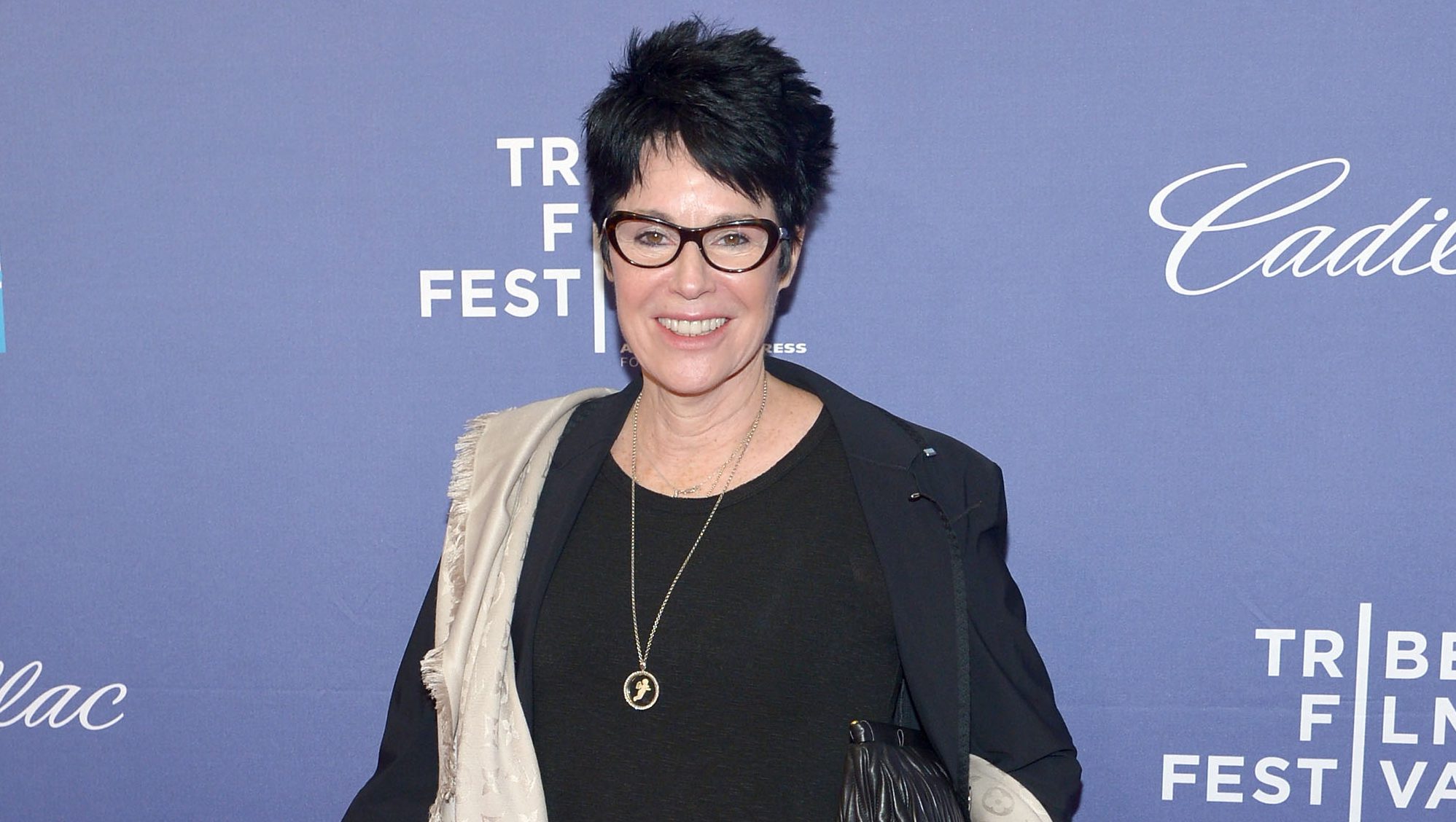 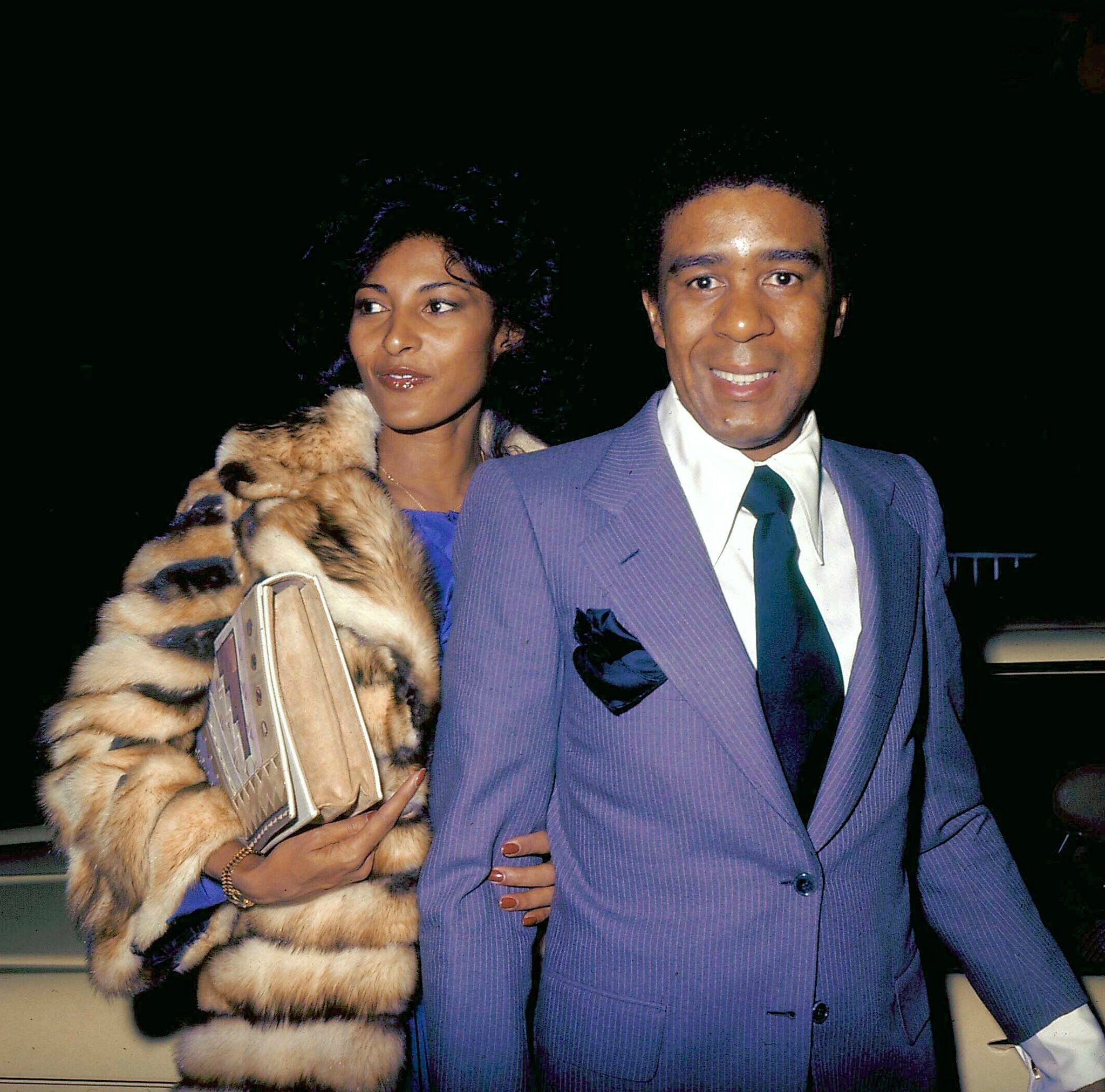 LinkedIn Would comedian Richard Pryor be laughing or rolling over in his grave.